Shopping For An Irish Themed Gift? Press here for 100’s Of Suggestions

https://jims-irish-parlor.com/alp/claddagh-ring | Not many people know the history and meaning of the Claddagh Ring.

The ring is steeped in Irish history and is used as a wedding band, engagment band, I’m available sign and I’m taken depending on how worn.

Before I tell you the different ways to wear it, a brief history.

There are quite a few stories of the origin of the ring. The one most known is the story of Richard Joyce. Who, while on a ship was attacked by pirates and taken into slavery. He was bought by a goldsmith who trained Richard in the goldsmith craft.

When Richard finally returned to Claddagh He gave the love of his life, Maeve, A wonderfully crafted Claddagh ring and asked her to wed him.

Maeve was so happy to see him she embraced him. Richard explained what happened the past few years. Maeve’s eye’s glazed over while listening to the blarney!

Richard, you’re telling me that you were on a ship, attacked by pirates and made a slave! Really now Richard you can tell me the truth, you and the boys went on a trip, got drunk and forgot about me!

No, my darling Maeve, I never forgot about you. My one true passion all the time I was away from you was crafting this beautiful ring for you to wear as a wedding band Upon seeing the Claddagh ring, Maeve broke into tears, fell into his arms and married him.

The Claddagh Ring has its origins in Ireland And now is used widely by all nationalities as a Symbol of love, loyalty, relationship and fidelity

The Claddagh Ring had its beginnings in the town of the same name, Claddagh A former fishing village in Galway, Ireland (Claddagh is now part of Galway)

You may have seen Claddagh Rings, but you may not know of the origin of its design. It is a distinctive piece of jewelry with two hands clasping a heart covered over by a crown. The ring is made up of three parts: two hands, a heart and a crown The hands hold the heart that wears the crown,
The heart is worn for love, the hands are for relationship
and the crown for loyalty and eternal love

Since the 17th century the Claddagh Ring is a widely known icon for love as well as friendship. It’s “the icon” of love, loyalty, relationship and fidelity.

Do you know how you wear the Claddagh Ring? If worn on the right hand, it’s a sign of being in a relationship. Face the heart toward the fingertip, the user is unattached. If the heart is facing toward the wrist the user is taken.

If worn on the left hand the wearer has a true love and is either in a relationship or married. Claddagh ring and now all Claddagh jewelry include crosses, pendants, pins, music boxes and so much more.

All a part of Irish history.

This link, https://jims-irish-parlor.com/alp/claddagh-ring is simply a doorway where you can see many fine examples of the ring and all other Irish jewelry. 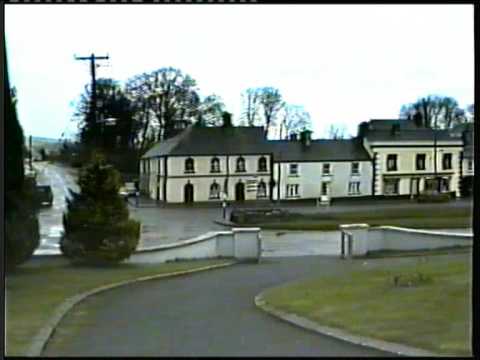 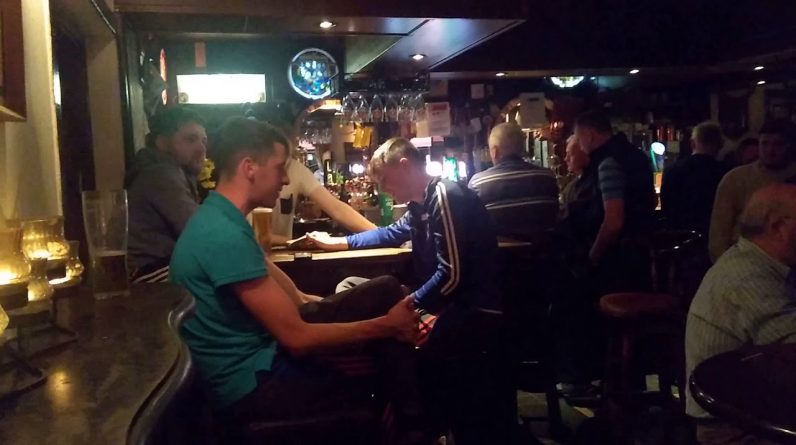