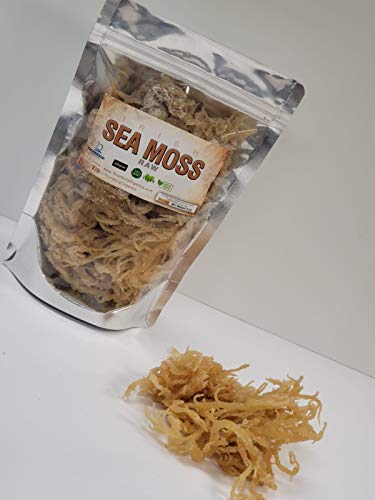 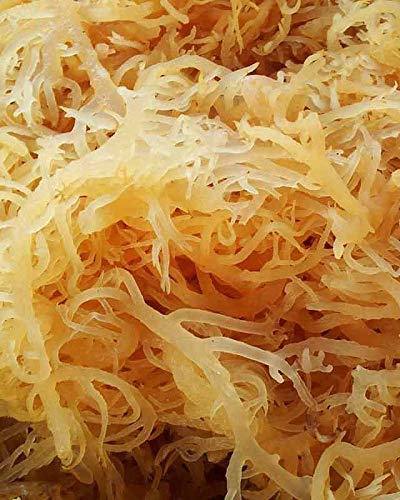 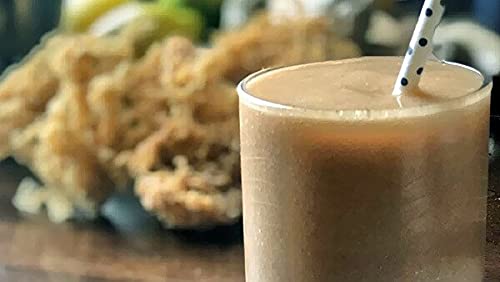 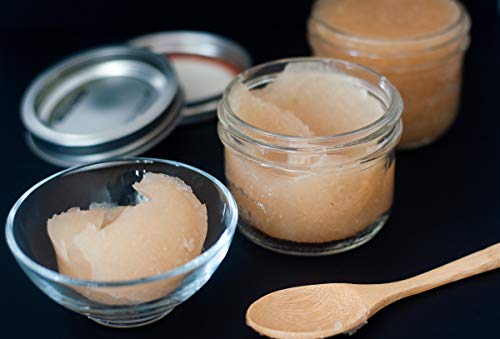 , Daikon RadishIrish mossIrish moss is not actually a moss but a type of seaweed that has been used for centuries in Ireland (hence the name) as a healing sea vegetable used in soup broths to fortify and strengthen malnourished individuals. During the Irish famine in the mid 1800’s, seaweeds became a main supplement of nutrition for the Irish people, playing a significant role as an abundant, easily harvested and prepared source of sustenance throughout this historical food shortage.Irish sea moss is a red seaweed variety that is often sourced from the Chondrus crispus species, but is also derived from the genus Gracilaria, a less leafy variation. Chondrus crispuscommonly grows off the shores of Ireland, Great Britain, the Atlantic coastlines of the U.S. and Canada, most European shores as well as Iceland. Whereas gracilaria, another type of red marine algae also referred to as irish moss, comes from warmer oceanic environments.Chondrus crispus or gracilaria, being very mucilaginous when soaked in water, is one that you wouldn’t normally eat like dulse, kelp or nori seaweeds. It additionally has a tough and rubbery texture that is largely inedible. Although it is traditionally simmered and consumed as a liquid broth, modern-day recipes often use the raw blended gel which can be added to various foods and drinks as a nutritious thickening agent. It is often used as a vegan substitute for gelatin as it provides a similar consistency.
Irish moss is a natural source of carrageenan, which makes up to about 55% of its volume and is what is responsible for its properties as a gelling medium.If you are looking for something to put some oil in your coil, or lead in your pencil, fellas this drink is for you.This nutritious drink has so many health benefits It would take me an hour to write about it. Instead, Ill just share my family recipe with you! I absolutely love drinking this! The taste is exquisite, and besides my fabulous spic 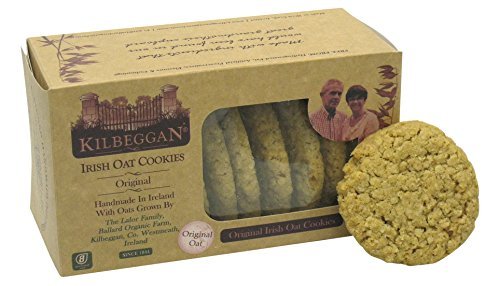